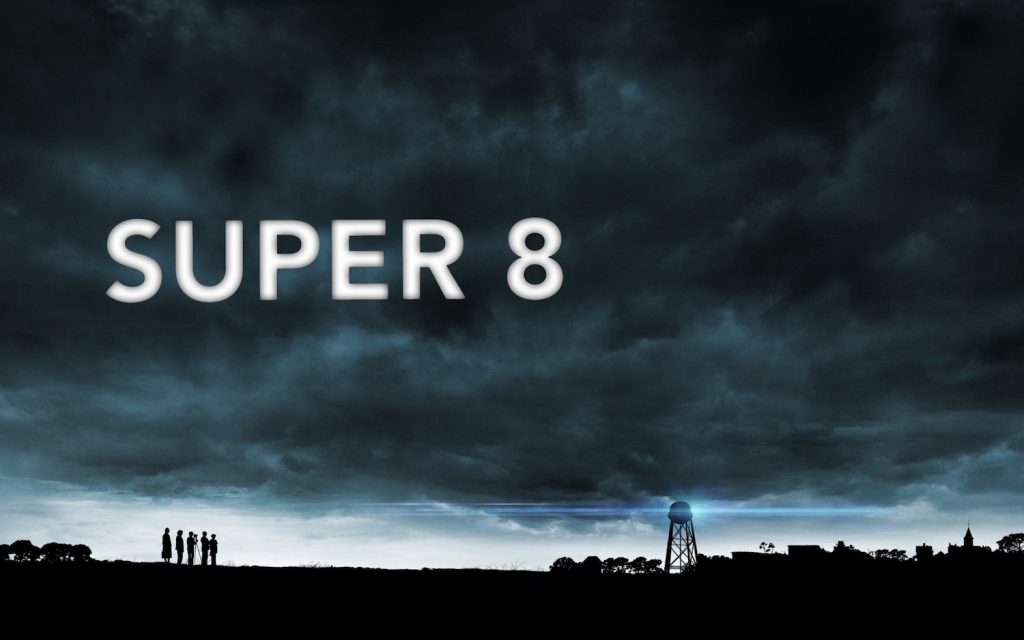 Super 8 is a movie I wanted to love the minute I saw it. The trailer alone gave me full-body goosebumps! When you have Steven Spielberg and J.J. Abrams working together, you know it’s gonna be good, right? After all, we’re talking about the man who created E.T., one of the greatest movies of all time, and the man who directed the highly successful reboot of the Star Trek franchise.

That first trailer teased at the potential of this movie. It showed that it had that spark, that hint of magic that made E.T. an instant classic. It had that feeling that made you think “this is going to be this generation’s E.T.”

Too bad that spark only existed in the trailer.

Now, don’t get me wrong. Super 8 isn’t a horrible movie. It actually had a lot of memorable moments! The problem is that those moments are not properly woven together, which is vital to this type of movie – it must have a concrete story! A movie like this shouldn’t leave you scratching your head at the end and asking yourself “what just happened, and what was the point?”

Super 8 is the story of a boy named Joe Lamb (played by Joel Courtney) and his band of friends who are trying to make a movie with their Super 8mm camera in the small Ohio town of Lillian. As their filming a scene one night, a train crashes and a mysterious creature/monster escapes from one of the cars. But before they can explore the crash site, the military shows up and secures the area.

Scared into silence, the children say nothing about the incident (which is all over the news the next day), and the military further invades the small country town in which they live. Then, while the military has an ongoing investigation, strange incidents begin occurring all over town – people and animals go missing and entire building get destroyed – and all the while the kids are trying to figure out what exactly happened for themselves. Toss in some interrelationship problems between the gang, and you have the basic formula for Super 8. But wait, doesn’t that sound like a movie that came out 12 years ago…? (*cough*TheIronGiant*cough)

Seriously, though, I felt like I would rather be watching E.T. or The Iron Giant again, because at least those movies had a sense of direction. With Super 8, I felt just as lost as the kids who were searching for answers. It didn’t feel like there was a main “antagonist”, and I didn’t feel a connection to the escaped alien (unlike the other movies I mentioned). Those are the main areas where this movie failed. However! Where this film excels is the acting and the interpersonal relationships between Joe and his friends.

A lot of kid actors are horrible, but Spielberg really knows how to pick the good ones, because the kids are what make this movie shine. The relationship between Joe and Alice (played by Elle Fanning, Dakota Fanning’s younger sister) was touching, and the strained relationship between Joe and his best friend Charles (Riley Griffiths) was perfectly executed. The other gang members also acted their parts brilliantly, and the scenes where they were all talking at once were hilarious, but those two relationships stood out above the rest. And here I must commend Kyle Chandler for his portrayal of Jackson Lamb, Joe’s father and Deputy of Lillian. Having seen him act in “Early Edition” and “Friday Night Lights,” I knew he’d be great, and he certainly did not disappoint. It was also fun to see Simon Camden from 7th Heaven play a skivvy stoner. 😉 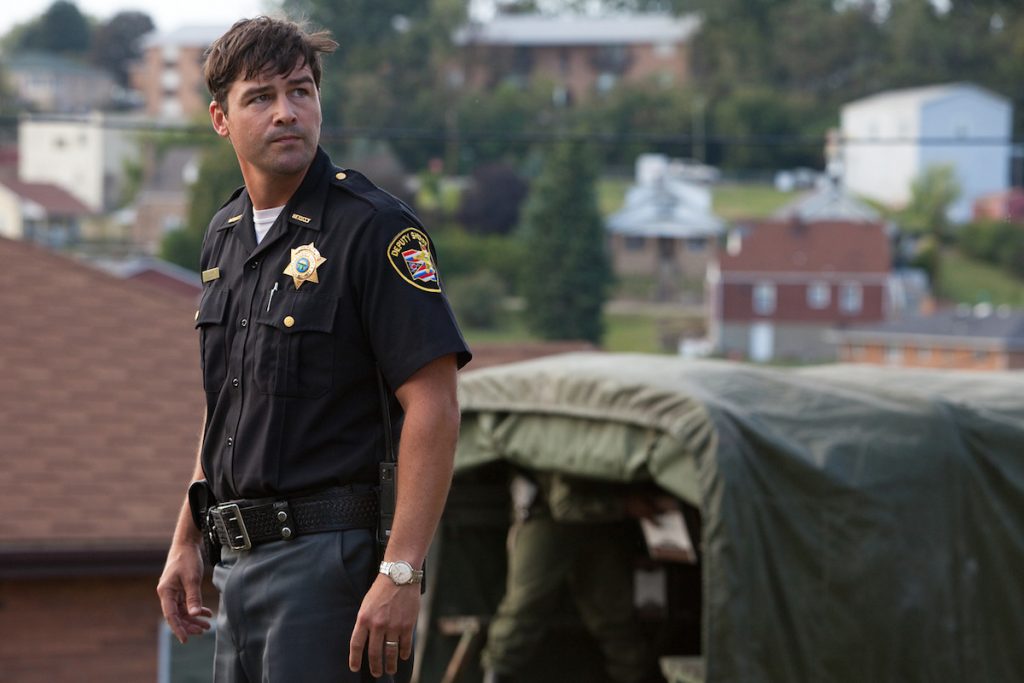 Another thing that impressed me was the music. The score is brilliant, and the more I listened, the more I thought “it sounds like the new Star Trek!” And sure enough, Michael Giacchino was credited as the composer. And for those of you who don’t know, he scored “Ratatouille,” “Star Trek,” “Up,” and the newly released “Cars 2,” among others. The man is a musical genius, and clearly knows what he’s doing, so props to him.

The graphics were also amazing, and the explosions were really cool, but the story is what matters most, and I’m afraid it just didn’t deliver. It felt like the hollow retelling of previously told stories, which really bummed me out. It’s hard to find something fresh and original in Hollywood these days, and I was really hoping Super 8 could have been that film. However, the acting and character development is great, and the music is wonderful; I would recommend the movie strictly for those reasons alone, but if you’re expecting a masterpiece, you should look elsewhere.